#41 Does What You Say To Your Children Have A Real Importance?

#40 Can You Raise A Child And Still Keep Them Free? The Challenges Of Education08 June 2021Next

#42 The Three Top Reasons Behind Parental Anger. Hint? It’s Not Your Children10 August 2021

#41 Does What You Say To Your Children Have A Real Importance?

Are you more of a listener? Here is the audio for you, with my French accent as a bonus 😉

Who can say they’re not guilty of teaching some everyday rules to their children and not following them themselves?

I remember sitting at the breakfast table, at my grandparents’ place. There was a fire in the stove and homemade jam on the table. My favorite was cherry. So here I am, spreading delicious cherry jam on my bread and noticing the left-over on my knife. I aim for my mouth, ready for the treat when my grandpa says sharply « don’t lick your knife! ». Oh yes? Then why did he just do it? Seemed okay for him to lick all the good jam.

That situation, repeated every morning, formed different beliefs. First I thought that my grandpa believed I was too clumsy to handle the licking and I supposed I would have the privilege as I grew up.

« Children are the best vigilantes. Nothing escapes them. Do not believe they didn’t spot you breaking a rule. They did. » – Berenice Goin

I realized that adults were allowed to do things children weren’t, just because they were adults. I mentioned this theory to my knife-licking grandpa who merely grumped while my grandma shot him a disapproving look, confirming my suspicions.

This belief that adults get to break family rules when it suits them formed and I still have to fight it regarding my behavior. I try hard to be mindful because children have a great sense of fairness and can get lost in our contradictions.

The Gap Between Adulthood And Childhood In Doing What You Say

As an adult, you might feel like you get to do as you want. After all, you waited for your whole childhood to reach that freedom.

As a parent you might consider that you’re the one deciding on the rules and boundaries in your home, hence, you’re also the judge of when and how those rules should be followed or could be skipped.

Maybe when you read it put like that you can sense a little dictatorship taste in it? Family boundaries are more efficient and more meaningful when they are created and validated together.

As an adult you get certain privileges, like going to bed when it suits you, inviting friends, or deciding on an activity. I am not saying that you should treat yourself like a child. I am pointing that whenever it is decided that a rule is for everyone, like an etiquette rule, a security rule, or a social rule, you are meant to maintain your role as a model.

Now might be a good time to remind you that children learn most of their social skills through modeling and that you are their most important model.

There is a major difference between adults and children, it is a skill that develops through childhood to be fully acquired around 14. The ability for the adult to project themselves, to do abstract thinking and hypothesis.

What I mean here is that when an adult is facing a choice, they can imagine the consequences, the pros, and the cons, and then make a decision.

So let’s say one of your rules is « never cross the road out of the crosswalk ». You teach your children the rule, and you tell them off if they don’t respect it. But when it comes to you, you tend to cross the road anytime, anywhere. You might have a good reason for this, maybe the next crosswalk is far down the road, maybe you feel lazy, or maybe you can see that there are no cars in sight.

But this evaluation of the danger is not something a young child is able to do. And you don’t want to take a chance with your children’s safety. How are they going to understand that it is all right for you to do it but not for them? Your words don’t match your acts, and children usually remember the acts more than the words. 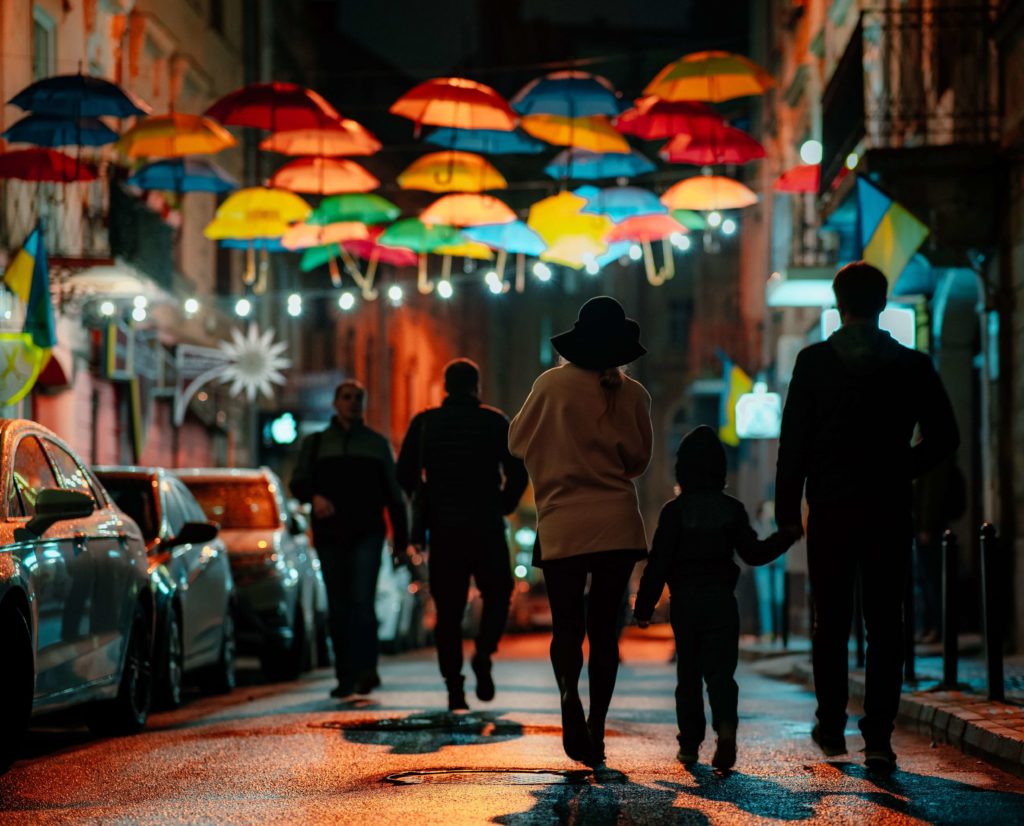 Exceptions Are Fine As Long As They Remain Exceptionals

There’s nothing wrong with making an exception. After all, life is more subtle than a bunch of rules and boundaries.

But it’s not an exception anymore if you don’t respect a rule several times.

If a family rule is that no one might leave the table before everybody is done eating (very Swiss etiquette), but at every meal, you stand before your husband is done (he’s so slow…) and start bringing dishes to the kitchen (I’m guilty here, could you tell?), you are saying that the family rules are either not important, or that they don’t apply to you.

Obviously, if you decided on a family boundary, it meant something for you, and not living by it is a lack of respect for your family.

Children see everything. Don’t think they didn’t notice that you’re not doing as you said just because they don’t mention it. Children are often shy when it comes to telling adults they are in their wrong.

The consequence of not doing as you said, even though it might seem benign to you, are real. Children will create beliefs based on their observations.

Do As You Say, And If You Don’t, Be Honest About It

As I said, it’s fine to exceptionally not follow a rule. Just be honest about it in a quick sentence « I know we should cross the road on the cross lines but I could tell there are no cars. Never do it without an adult ».

Or maybe you’ll feel like breaking a family rule, like having ice cream before dinner because it’s Summer and you’re at the beach and it’s sunny. Like not taking a shower because you had a very full day and everyone’s too tired.

What matters is to name the exception, and to underline that is it exceptional. Children understand the idea, and they actually love it. It’s fun to share a special moment with your parents, where a rule is forgotten and you do something out of the ordinary.

And if you realize that a boundary is impossible for you to follow, consider adapting it. If we take back the example of having to sit until the end of the meal, in my family we made a compromise: as soon as the children are done, they may leave the table, even if the adults are still eating.

« I do as I say and I say what I do » truly is a golden rule in education. There is no more powerful way to build your child’s trust in you and to honor their strong sense of justice. If you want your children to be honest, you have to start with yourself.

I wish you all the best with your kids, always remember that we all do the best we can at a given moment, so don’t judge yourself too harshly. Be confident and listen to your intuition. If what you do comes from a place of love, then you’re on the right path.

Don’t let the inspiration fades and take action right away

We share a lot of exciting articles about positive parenting, emotional intelligence, and homeschooling, join the newsletter, don’t miss out!

Do you want more? 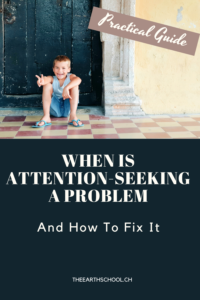 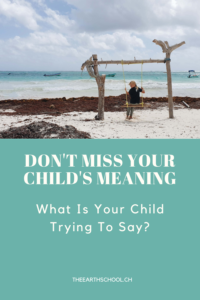 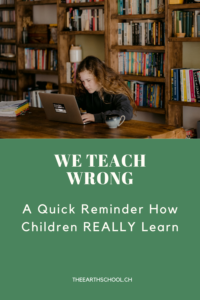 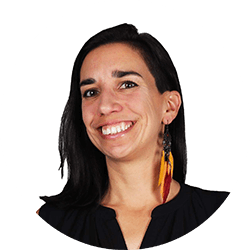 This is me, Bérénice !

I truly believe that children are full of capacities and possibilities just waiting to shine, given the right balance of care and freedom. Let them amaze you! 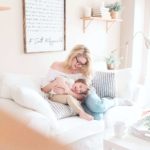 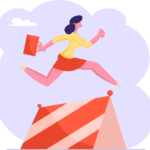 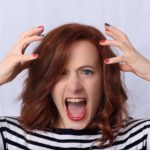